Les and the Band officially recorded 55 albums. Below are a few of the albums in our collection of over 50 albums.  Also in the collection are several albums and CDs that were not released to the public. 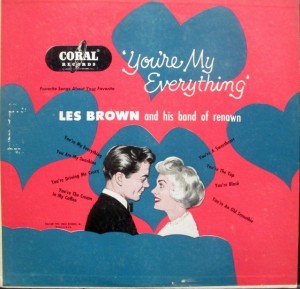 Check back as more sheet music is added.